You can try at-home solutions, such as the baking soda treatment, at least once a month.… 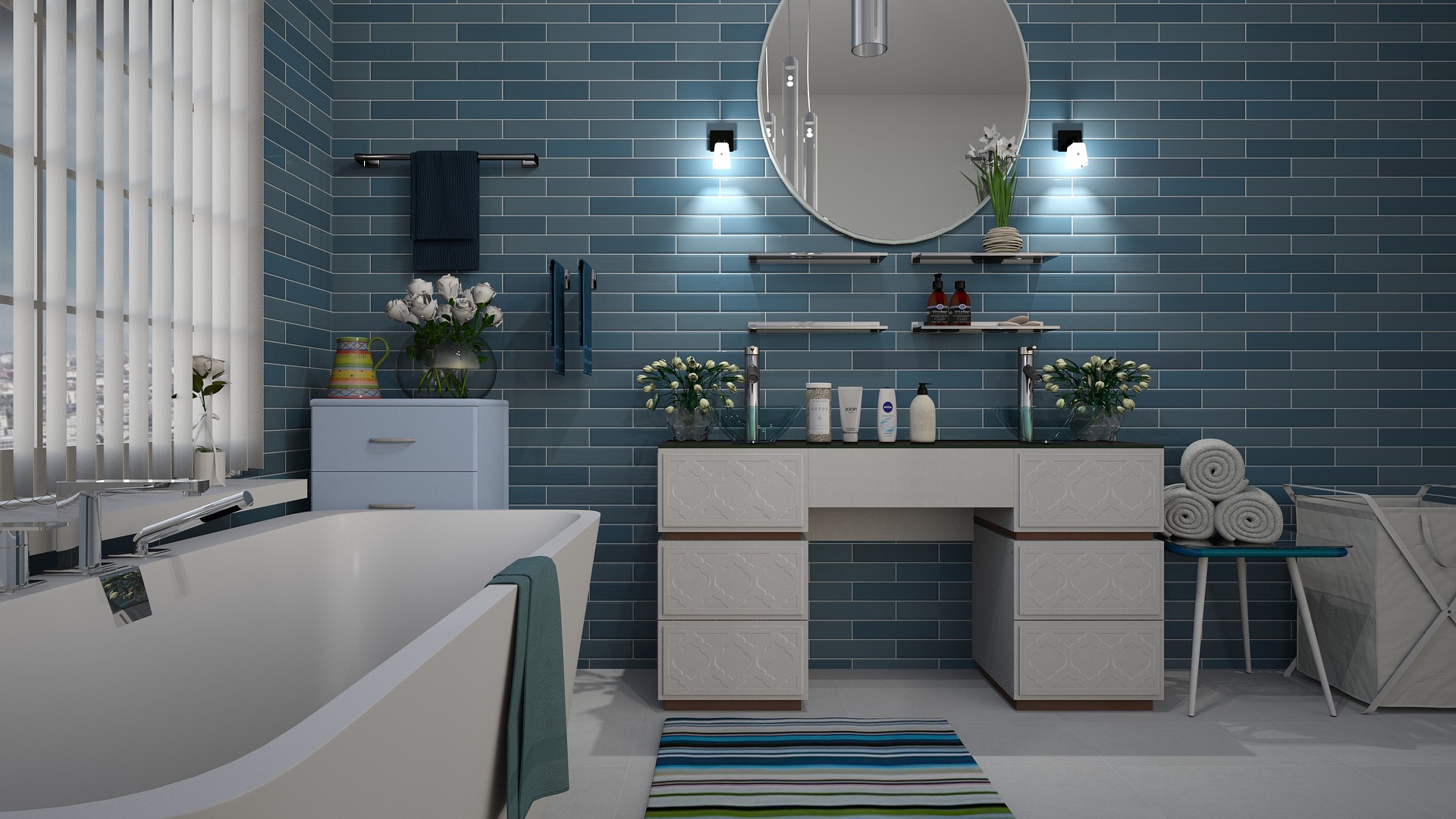 Do you want a renovation bathroom to be luxurious but not too expensive? You can. Check out the tips below!. The bathroom is one of the essential rooms in the house. That is why it is very important to always maintain the cleanliness and comfort of the cleanroom. Well, if you are intending to renovate your bathroom to make it more comfortable, try the design inspiration and tips below.

The first bathroom renovation tip is to calculate its size. Because, if we don’t count it in advance, we might buy too much furniture, making the room look cramped. Calculate the length and width, then think about what items you will put in the bathroom.

Sketch Before A Renovation Bathroom

Remember, a luxurious bathroom does not mean a bathroom filled with all kinds of furniture. A luxury bathroom puts quality over quantity first. Quality goods also tend to last longer. This advantage will make us more economical in the future. We don’t have to worry about buying this furniture because it breaks quickly.

Take Advantage Of The Large Floor

When using floor material that is similar to natural stone, you should consider using the largest possible floor size. This illusion, coupled with matching colors, completes the look of a solid wall. By reducing ceramic cut, you are also minimizing maintenance to keep the connecting lines clean.

Bathrooms tend to get moldy easily, mirrors, and windows that can easily get foggy are a sign of the room not getting the air circulation as it should. As a result, the use of this room will be bad for you in the long run. Therefore you have to increase ventilation. Because a clean bathroom reflects a healthy home